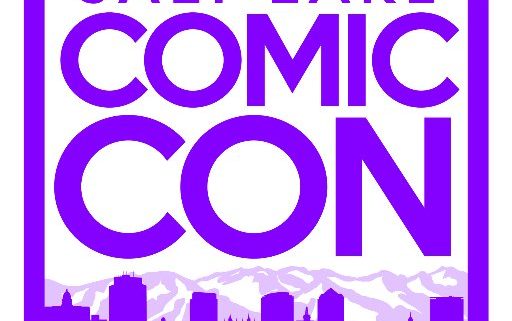 Dan Farr Productions was co-founded by Dan Farr and Bryan Brandenburg and is an event and marketing group devoted to organizing events, launching and acquiring new shows, and partnering with premium celebrities and brands in the pop culture arena. DFP is dedicated to producing spectacular celebrations of popular culture that lead the market in providing exceptional and rewarding experiences for our consumers, fans, celebrity guests, vendors and partners.